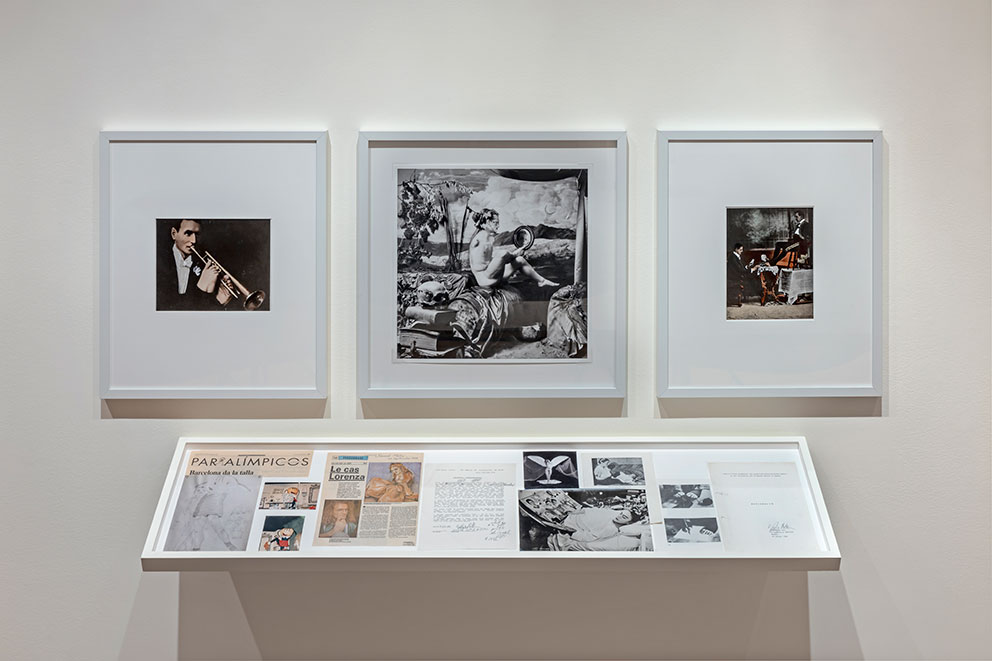 The Politicization of Freaks: From Disability to Queer Crip Pride

Lorenza graduated from the Kassel Art School with a large self-portrait mural made with footprints in the form of impressionist brushstrokes. In addition to this work she wrote a thesis entitled Behindert?!” (Disabled?!), where she critically examined the place that the non-conforming body occupies in art history and advocated for the recognition of the armless body as a social and artistic agent.

In this research, Lorenza studied the genealogy of the freak show in European society. The Freak Show was a crucial moment in the modern invention of disability, as it placed the non-conforming body at the limits of the human and, at the same time, lauded it in theatrical shows. The freak show appears in a moment of transition between the theological regime where the non-conforming body was seen as an unnatural monstrosity and its transformation into an object of scientific research and by extension the disability industries.

Lorenza struggled to create a new image within this narrow frame of visibility: between the regimes of popular spectacularization of the body of the freak show and the medical perspective of the body as pathology. Hence, she returned obsessively to the images of Tod Browning’s film Freaks (1932), collecting posters of freak shows and including freak motifs in her performances. Her thesis was accompanied by a performance called Lorenza, the wonder without arms in which she assumed the role of the freak, and used language and performance as critical techniques of “disenfreakment.” Her career was a battle to overcome the regime of visibility of the freak, but she was often forced to come back to it, posing for photographer Joel Peter Witkin, playing the role of the gifted disabled in advertising, or performing as the mascot of the Paralympic games in Barcelona in 1992.