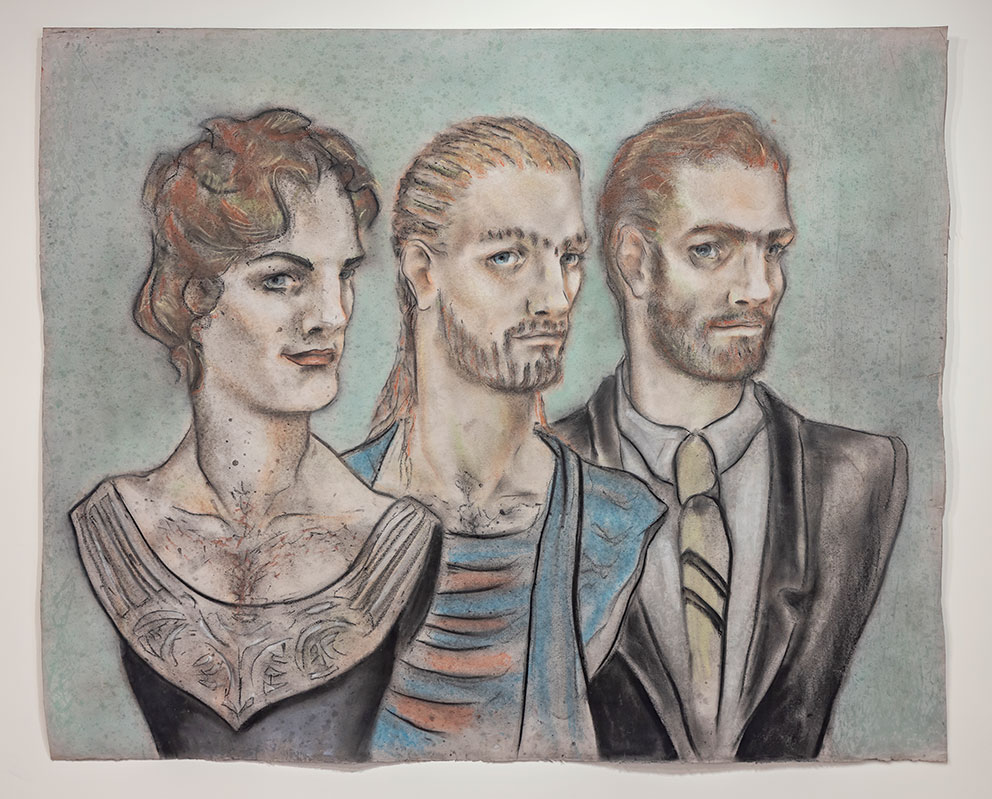 The Art of Living

At the age of eight, the artist suffered a brutal electric shock when climbing a high voltage pole trying to catch a bird’s nest. As a result of the accident, both of his arms were amputated, and he underwent a long hospitalization process.

In 1969, his mother took him to Germany to access specialized therapies. A body without arms, he was institutionalized as a handicapped person in Heidelberg and later educated at the Orthopedic Rehabilitation Clinic in Lichtenau, together with the so-called “Thalidomide children.” Thalidomide was a sedative drug for pregnant women that, between 1957 and 1963, caused hundreds of thousands of German babies to be born with modifications to their extremities.

Spectacularized as invalid and deformed, these children became the emblematic bodies of the pharmacopornographic form of capitalist production spreading after the Second World War. It is from this damned cradle, at the intersection of media spectacularization and medical objectification, thatLorenza will be born again. Resisting the process of becoming disabled, Lorenza rejected the prostheses that aimed to rehabilitate “him” as a “normal” body and left specialized education for handicapped children in order to devote most of her time to drawing, painting and dancing.

After having travelled extensively through Europe and America drawing and performing, Lorenza returned to Germany feeling sick: she was HIV-positive. At the end of her life, she persisted in painting watercolors on medical napkins while hospitalized. At the age of thirty-four, in January 1994, Lorenza died in Germany of AIDS-related complications.

Embracing pain, vulnerability, and sickness, but also joy, freedom, and pleasure, Lorenza’s work is a critique of the Western medical taxonomy and of the political difference between the normal and the pathological, a critique that will progressively extend to gender, sexual and race binaries. Her innumerable self-portraits aimed to give ethical and political visibility to non-conforming bodies beyond medical and disabling representations.