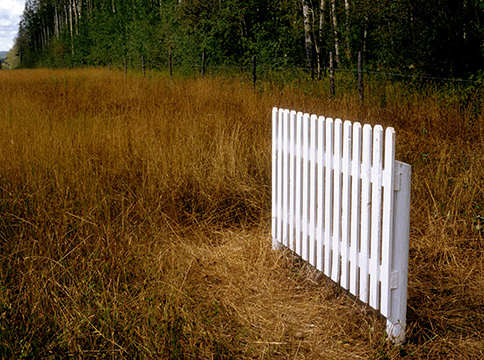 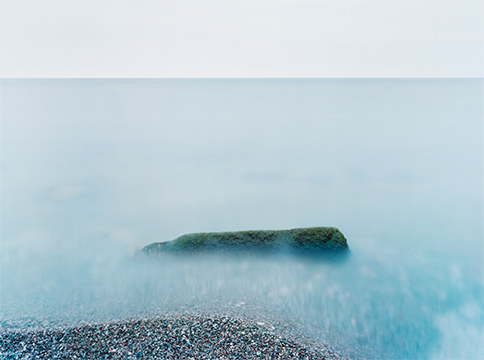 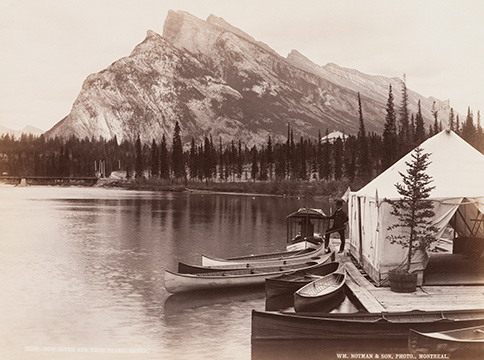 It’s All Happening So Fast

In an age of unprecedented human impact on the planet, certain countries stand out for their privileged positions and the complexity of their relationships with regard to land. Canada’s stories follow the discovery and appropriation of vast and varied natural resources, yet today, the country’s environmental record is one of the poorest among the wealthy nations. It is a fact that suggests ambivalence and the actions of competing interests, which are most often exposed through disasters – moments of disorder, and disregard for the unexpected consequences of managing the country’s seemingly endless bounty.

The exhibition’s narratives span a history of Canada’s relationship with the land since 1945 to expose complex connections among different interests, competing cultural myths, and evolving legal context, changing ideas of environment risk, resurgent Indigenous Peoples, and the impact of the environmental movement. As a call for action, the project illustrates the necessity to take positions in the face of the climate crisis, from radical efforts like David Suzuki’s Carbon Manifesto to more contemporary and diverse engagements by architects, landscape architects, urban designers, artists, and activists.

It’s All Happening So Fast goes beyond traditional historical exhibition and employs a multitude of materials to create intersecting narratives by multiple voices – including protagonists of the modern project, Indigenous Peoples, environmentalists, lawyers and judges, artists and photographers, and architects of alternative energy visions. Each of the exhibition’s narrative sequences includes environmental disasters representing six organizing themes: the failure of the modern project; resource exploitation in Canada’s northern territories; development of energy infrastructures; nuclear contamination; water and air pollution; and industrial fishing and forestry operations.

The exhibition features, among others:

The exhibition is accompanied by the publication It’s All Happening So Fast, edited by Lev Bratishenko and Mirko Zardini, co-published by the Canadian Centre for Architecture and Jap Sam Books, and designed by Christian Lange.

The Art Museum at the University of Toronto gratefully acknowledges the operating support of the Canada Council for the Arts, the Ontario Arts Council, and the Toronto Arts Council. The exhibition has been made possible in part by the Government of Canada, with additional project support from the John H. Daniels Faculty of Architecture, Landscape, and Design, Manulife, TD Insurance, MBNA, and Larry Wayne Richards, with Media Sponsor: NOW Magazine.