Framing issues and events central to current social and political discourse, the University of Toronto Art Centre (UTAC) and the Museum of Contemporary Canadian Art (MOCCA) present one exhibition in two locations as the focal point of CONTACT 2012: Public.

CONTACT 2012: Public explores the evolving ways in which photographs portray social structures, draw attention to political issues and influence collective consciousness. Through a series of primary exhibitions, site-specific installations, lectures and events, the festival will look at how photographs make things public. From traditional street photography to imagery captured on the Internet, photojournalism at the front lines to theoretical research projects, CONTACT 2012 will present works that redefine how we perceive public space and challenge how we comprehend issues of public concern. 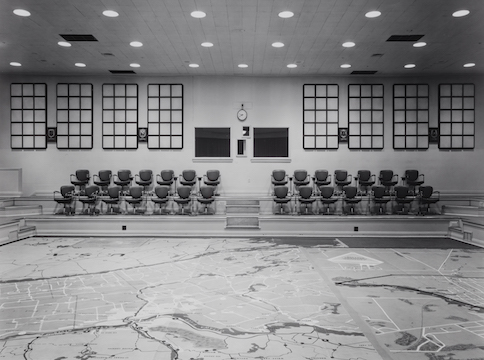 Birds of a Feather

Plastic Heart: Surface All The Way Through