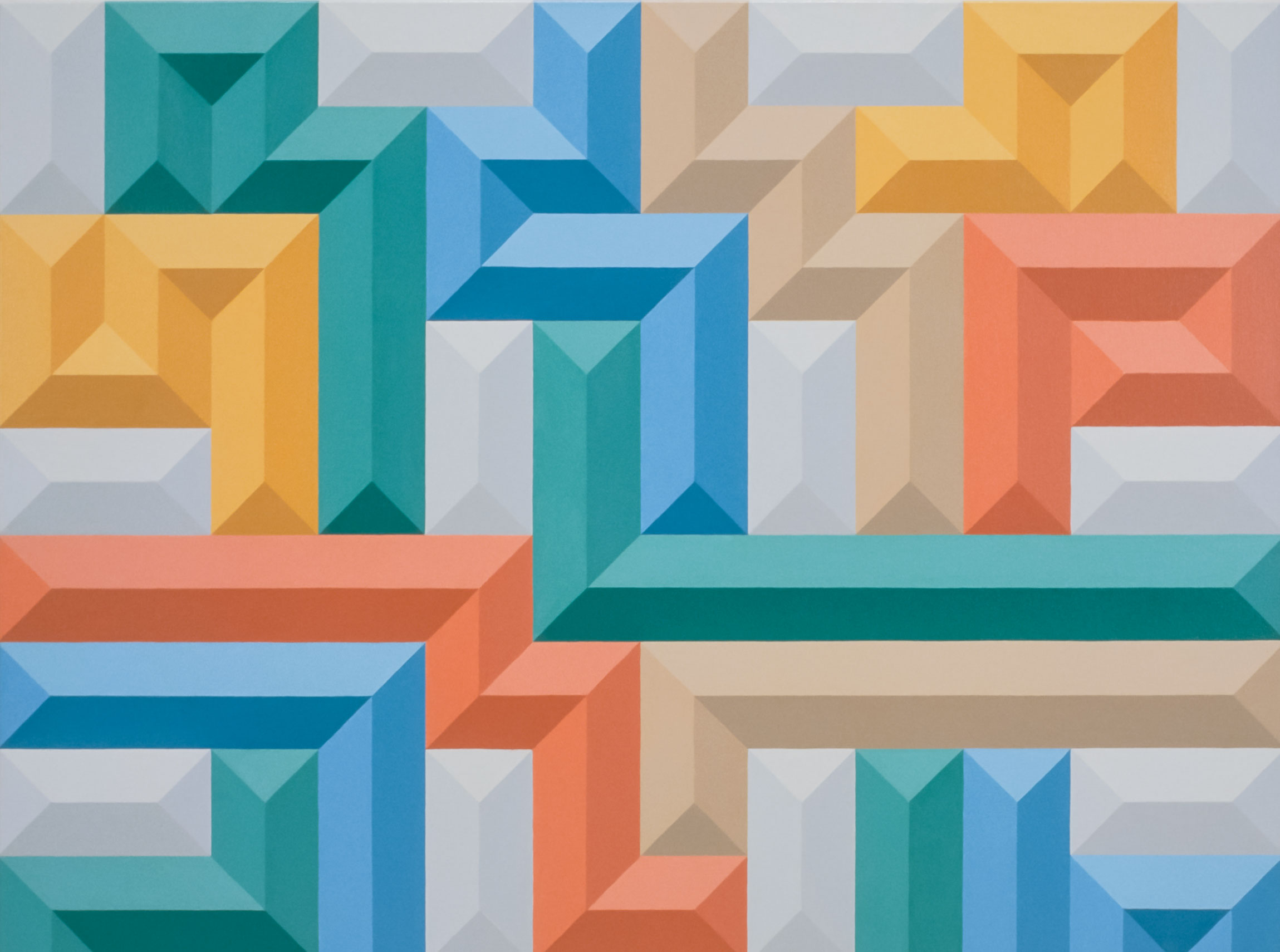 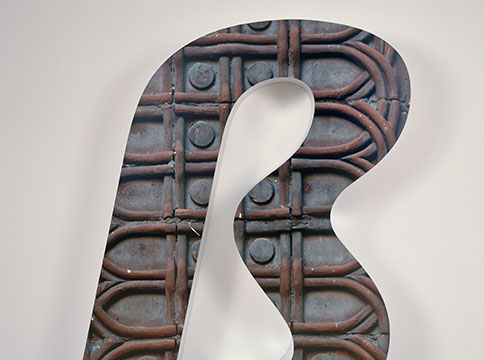 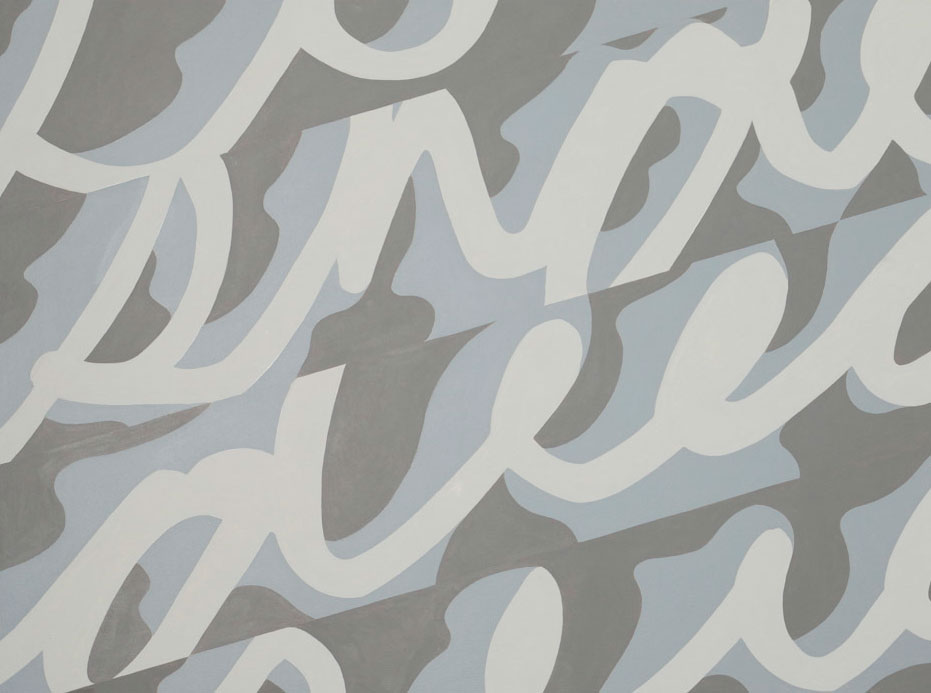 May 16 – July 21, 2018
—
Organized and circulated by Museum London
—
University of Toronto Art Centre

Governor General Award-winning artist and writer Robert Fones is widely celebrated for his exquisitely rendered paintings and hybrid photographic sculptures that make us puzzle over the forms that surround us in our everyday, zeroing in on the most engaging paradoxes of visual perception. This major retrospective, the most extensive survey to date of the artist’s production, highlights his most influential artworks ranging from monumental letter forms, to lightboxes, to two-dimensional works that create the illusion of three dimensions.

Having been initiated into art in the late 1960s in London Ontario— a scene that privileged the artistic pursuit of what Greg Curnoe named “the roots of your own experience,” Fones has carved out his own highly particularized approach to witnessing the world around him. Recording his observations through highly compelling pictorial illusionism and finely crafted sculptural forms, he engages themes as wide ranging as agricultural production, geologic time, commercial sign systems, the anthropomorphic, and the sculptural form of the alphabet. His iconoclastic approach to this dynamic range of familiar forms invites the common and familiar to be made strange, all the better to observe how we make meaning of things.

Wallpaper as Evidence at the City of Toronto’s Historic Sites