A panel talk featuring a delegation of three curators of contemporary art from Germany: Meike Behm, Melanie Bono and Bart van der Heide. As part of their visit to artists’ studios and Toronto art institutions, the curators will be speaking about their recent work and current projects as well as the program of their respective institutions at Hart House.

Meike Behm (born 1966 in Mölln, Germany) studied art history, classical archaeology and science of literature in Saarbrücken, Madrid and Frankfurt am Main. Between 1995 and 2006 she curated the Ausstellungsprojekt raum in Frankfurt am Main and Hamburg. Major projects include the group exhibition Frankfurter Kreuz. Transformations of the Everyday in contemporary art at Schirn Kunsthalle Frankfurt am Main (2001), among others. She took on the position of director at Kunsthalle Lingen in 2009.

Melanie Bono (born 1977 in Hanover), is associate director and curator on contemporary art at LWL-Landesmuseum for art and cultural history, in Münster. Bono studied sociology and art history in Tübingen and Stuttgart. In 2006 Melanie Bono was appointed director of the EU project After Cage. 24 Collections in motion, based in Maastricht. She was the director of the NAK Neuer Aachener Kunstverein (2007-09), where she produced exhibitions by artists such as Albrecht Schäfer, Diango Hernandez and Nairy Baghramian and experimental initiatives with Pieterjan Ginckels, Jimmy Robert and Wolfgang Müller. She teaches Positions within contemporary art at RWTH Aachen University.

Bart van der Heide (born 1974 in Cotonau) is an art historian and director of the Kunstverein Munich. Previous positions include curator at the Cubitt Gallery in London, curator at Witte de With in Rotterdam, and assistant curator at the Stedelijk Museum Bureau Amsterdam. He has curated solo debuts by Trisha Baga, Bernadette Corporation, Keren Cytter, Ian Kiaer, Tobias Madison, Tris Vonna-Michell, Rebecca Warren, Cathy Wilkes, and Haegue Yang. Van der Heide has published texts on artists Heimo Zobernig (Tate, London, 2008), Haegue Yang (Portikus, Frankfurt, 2008), Keren Cytter (Kunsthaus Zurich, 2008; MUMOK, Vienna, 2007), and Ryan Gander (ABN AMRO Collection, Amsterdam, 2006) as well as for international art magazines. The Justina M. Barnicke Gallery’s programs are made possible by the generous support of the Canada Council for the Arts and the Ontario Arts Council. The Visiting Curator Program is supported by the Canada Council for the Arts and the Embassy of Canada in Berlin. 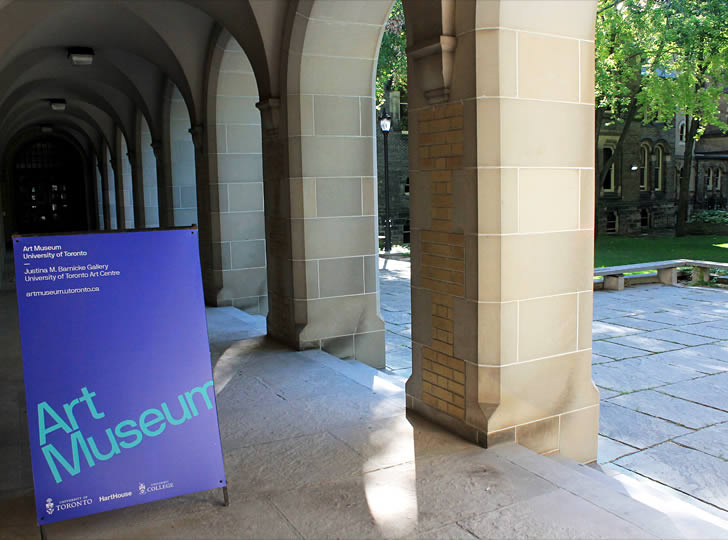