Anatomy of a Protest: The Art of Infiltration

A program of Wendy Coburn: Anatomy of a Protest

Among other things, Jane Doe is the woman who successfully sued the Toronto Police for negligence and gender discrimination in the investigation of her rape, and sexual assault generally. Her precedent setting case is taught in law schools across the country and internationally. Her book and published research are on the curricula of high schools, colleges and universities in Canada and abroad. Jane is a sex worker ally in support of full decriminalization and the human and labour rights of sex workers, and formed a national coalition (the Feminist Coalition) in that regard. She is also a community activist, lecturer and former punk rocker. Jane Doe has helped to organize and has spoken at Slutwalks in Toronto, Hamilton and Philadelphia. She holds two honourary doctorates in law and numerous awards in recognition of her body of work.

Gary Kinsman is a long-time queer liberation, anti-poverty and anti-capitalist activist. He is the author of The Regulation of Desire: Homo and Hetero Sexualities, co-author (with Patrizia Gentile) of The Canadian War on Queers: National Security as Sexual Regulation, and editor of Whose National Security?, and Sociology for Changing the World. He has recently retired from teaching Sociology at Laurentian University in Sudbury, on the territories of the Atikameksheng Anishnawbek nation. More information can be found on his website Radical Noise

Lesley Wood is an associate professor of Sociology at York University. She has organized with a range of groups including OCAP and the Toronto Community Mobilization Network. Her research on social movements works to understand how ideas travel, how power operates, and how conversations influence practices. Her publications include Crisis and Control: The Militarization of Protest Policing, and Direct Action, Deliberation and Diffusion: Collective Action after the WTO Protests in Seattle.

Lisa Steele works in video, photography, film and performance as well as writing and curating on video and media arts. Steele’s videotapes have been extensively exhibited nationally and internationally including: the Venice Biennale, the Kunsthalle (Basel), the Museum of Modern Art (NYC), the National Gallery of Canada, the Institute of Contemporary Art (Boston), Documenta, the Vancouver Art Gallery and the Long Beach Museum. Her videotapes are in many collections including: The National Gallery of Canada, the Art Gallery of Ontario, the Museum of Contemporary Art (Houston, Texas), Ingrid Oppenheim, Concordia University (Montreal), Paulo Cardazzo (Milan), the Canadian Embassy (Tokyo), the Akademie der Kunst (Berlin) and Centre Georges Pompidou (Paris). She is a co-founder of Vtape, a Toronto media arts resource centre. Since 1983, Steele has worked exclusively in collaboration with Kim Tomczak, producing videotapes, performances and photo/text works. 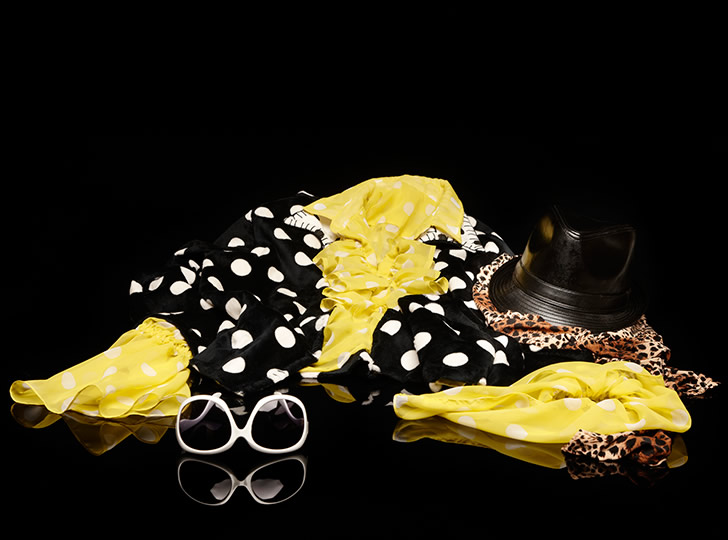