A program of:
If a Turtle Could Talk

Artists Ed Pien, An’xiong Qiu, and Xiaojing Yan in conversation with curator Yuluo Wei about the works featured in the exhibition If a Turtle Could Talk.

Anxiong Qiu graduated from Sichuan Fine Arts Institute in China and Kassel Academy of Fine Arts in Germany. His works in ink and wash animation are known for their profound and bleak contemplation on the relationship between man and nature, criticism of mass urbanization and environmental degradation. Qiu’s work has been shown and collected in venues including Metropolitan Museum of Art, Tokyo Museum of Modern Art, Copenhagen Aken Museum of Modern Art, MoMA, Asia Society and Spencer Museum. His work has also been featured in mega exhibitions such as Sao Paulo Biennale, Sydney Biennale, Cairo Biennale, Thessaloniki Biennale, Asia Pacific Triennial Annual exhibition, Busan Biennale, Shanghai Biennale, and Guangzhou Triennial.

Xiaojing Yan is a Chinese-Canadian artist based in Markham, Ontario. She received her BFA from Nanjing Arts Institution, China and a MFA in Sculpture from Indiana University of Pennsylvania, USA. As an artist migrating from China to North America, both her identity and her work pass through the complex filters of different countries, languages, and cultural expectations. Yan has recently shown her work in art and cultural institutions in Canada and across the board that include Varley Art Gallery (Markham, 2017), Richmond Art Gallery (BC, 2018),  Art Gallery of Northumberland (ON, 2019), Toronto; Suzhou Museum (China, 2018), and Hermès Maison (China, 2019). Her sculptures have been commissioned and collected by venues such as Seneca College, City of Burlington, and ROM. 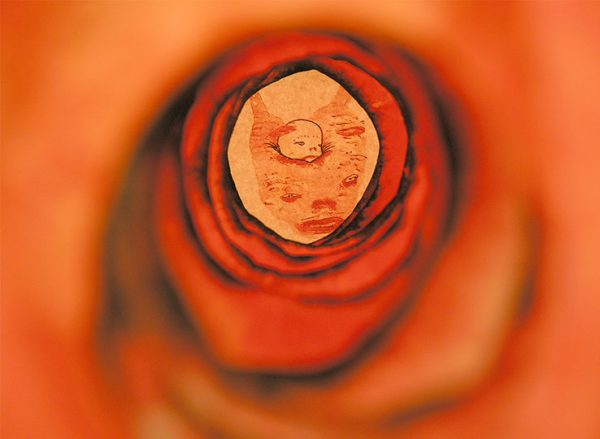