Commerce by Artists documents a fascinating and sweeping range of artists’ projects produced since the 1950s by Canadian and international artists who have sought to engage, rather than merely represent, the commercial world of which they are a part, revealing various expanded ideas of transaction, value and exchange. Encompassing popular works such as Yves Klein’s Zones of Immaterial Pictorial Sensibility (1958), Seth Siegelaub’s Artist’s Contract (1971), and Lee Lozano’s Strike Piece (1969)-as well as innovative and rarely-documented works like Keith Obadike’s Blackness for Sale (2001), Kelly Mark’s In & Out (1997-ongoing until 2032).

Special Event Book Pricing:
Commerce by Artists will be offered at special discounted prices at the launch.

Art Metropole Currency Prospectus 2012 will be included with all purchases. 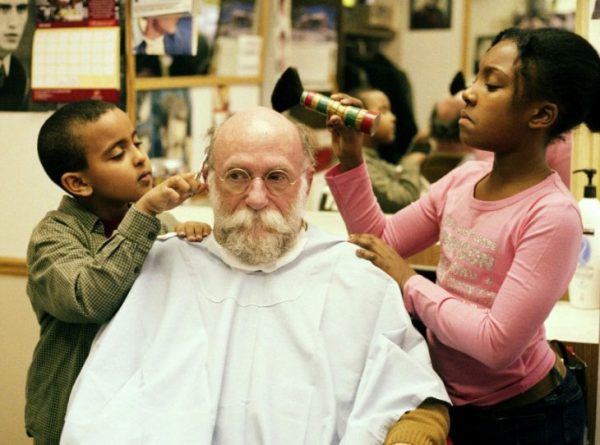