A program of Pre: Janice Kerbel

Janice Kerbel was born in 1969 in Toronto. She completed her BFA at the Emily Carr Institute of Art and Design in Vancouver, and an MA at Goldsmiths College at the University of London). She has held teaching positions at the Slade School of Fine Art, London, and Goldsmiths College, where she currently teaches. Kerbel’s work has been featured in recent solo exhibitions at The Arts Club of Chicago, Art Now Tate Britain (London), the Badischer Kunstverein (Karlsruhe), Chisenhale Gallery (London), the Kitchener/Waterloo Art Gallery, Walter Phillips Gallery (Banff), and Moderna Musset (Stockholm), among many others. Her work has also been included in numerous group exhibitions across North America and Europe, such as in Kolnischer Kunstverein (Cologne), the Bucharest Biennial 5, British Art Show 6 (Newcastle), ICA (London), Kunsthalle Wien (Vienna), de Appel (Amsterdam), Musee des beaux-arts (Montreal), and Biennale de Montreal, among many others. She was a Sobey Art Award finalist in 2006 and received a Paul Hamlyn Foundation Award in 2011. She is represented in Canada by Catriona Jeffries Gallery (Vancouver), and in Europe by greengrassi (London, UK), Galerie Karin Guenther (Hamburg), and i8 Gallery (Reykjavik). Janice Kerbel lives and works in London (UK). 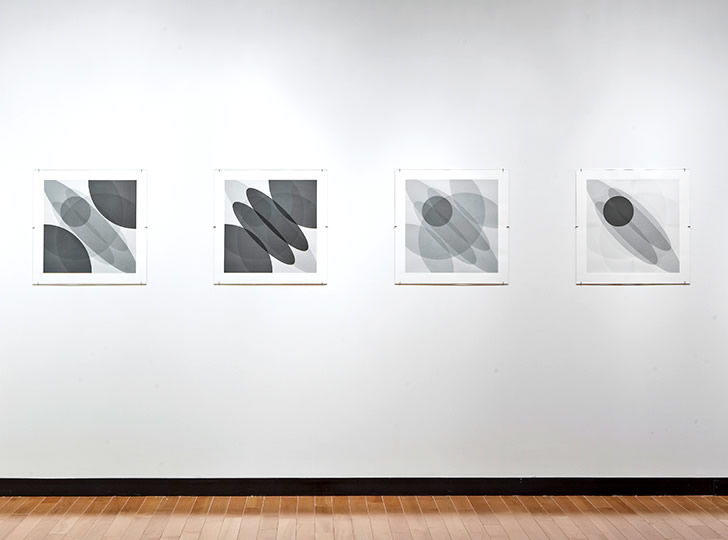