Falling Down & Falling Apart: A Brief Talk About the Work of Martin Kersels

A program of The Flesh of the World

Using visual examples of his sculptures and photographs, Martin Kersels will focus his talk on the topics of failure and humour as relating to his work.

Martin Kersels was born in Los Angeles, California. He attended UCLA for both his undergraduate and graduate educations, receiving a BA in art in 1984 and an MFA in 1995. His body of work ranges from the collaborative performances with the group SHRIMPS (1984-1993) to large-scale sculptures such as Tumble Room (2001). His interest in machines, entropy, sound, and dissolution has produced work that examines the dynamic tension between failure and success, the individual and the group, and the thin line between humor and misfortune. Since 1994, Kersels’ objects and projects have been exhibited at museums both nationally and internationally, including the 1997 and 2010 Whitney Biennials, the Pompidou Center, MOCA Los Angeles, the Tinguely Museum, Kunsthalle Bern, MAMCO in Geneva, and the Getty Museum in Los Angeles. For nearly 14 years Kersels taught at the California Institute of the Arts (CalArts), only within the last few years joining the faculty at the Yale School of Art as director of the Graduate Sculpture Department. Currently he lives and works in the New Haven area of Connecticut. The galleries Mitchell-Innes & Nash in New York and Galerie Georges-Philippe & Nathalie Vallois in Paris represent his work. 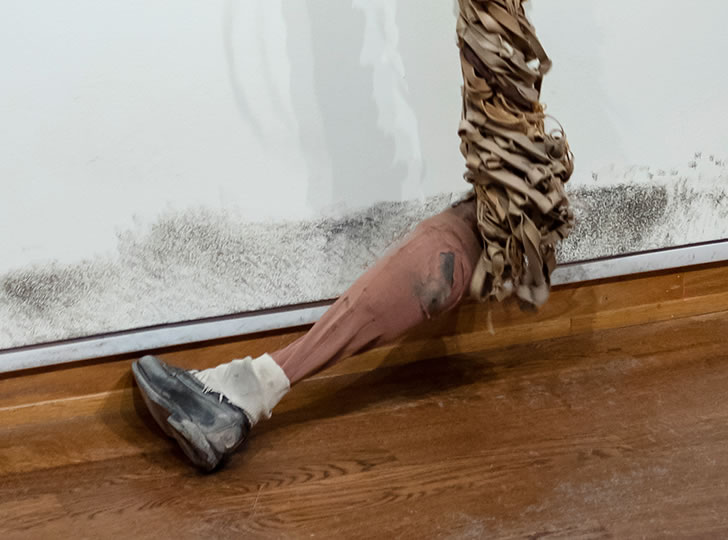