A lecture by French curator and art critic Pascal Beausse. The third in the Justina M. Barnicke Gallery’s International Curatorial Residency program, Beausse’s lecture is titled: The Artist as Ecosopher.

Ecosophical Art is based on an ecological line of thinking. It broaches ecosystems through the dynamism of equilibria brought about by the diversity of species. It sets up investigative procedures, calling first and foremost for its own incorporation in the specific—human and territorial—landscape that it deals with. By establishing their research alongside scientists and activists, the Ecosophers assert the possibility for artistic activity to develop a line of thought about life, issuing from a combination of perceptible and cognitive knowledge. Ecosophy—in the sense in which Félix Guattari conceived of the ethical-cum-political articulation between the three ecological chords: the environment, social relations, and human subjectivity—is concerned with the conspicuous processes of forms of life.

Pascal Beausse studied Art History at Université François Rabelais (Tours), and Université Panthéon-Sorbonne (Paris). Currently the Head of Photographic Collections at the Centre National des Arts Plastiques (CNAP) in Paris, he is also Guest Lecturer at HEAD, University of Arts and Design, in Geneva, and researcher in the Curatorial/Knowledge program at Goldsmiths, University of London.

Beausse has been correspondent in Paris for Flash Art since 1998. A member of the Editorial Committee of Critique d’art, he is also a regular contributor for art journals and magazines such as Art Press, BeauxArts magazine, Blocnotes, Omnibus, Journal du Centre national de la photographie, W-Art, and Kunstbulletin des BAP. He has published essays, articles, interviews, and catalogues on the work of Maria Thereza Alves, Jimmie Durham, Teresa Margolles, Allan Sekula, Bruno Serralongue, and Wang Du, among many others.

Co-presented with the Consulate General of France in Toronto

Pascal Beausse’s visit has been made possible by the Consulate General of France in Toronto. The Justina M. Barnicke Gallery’s programs are supported by The Canada Council for the Arts 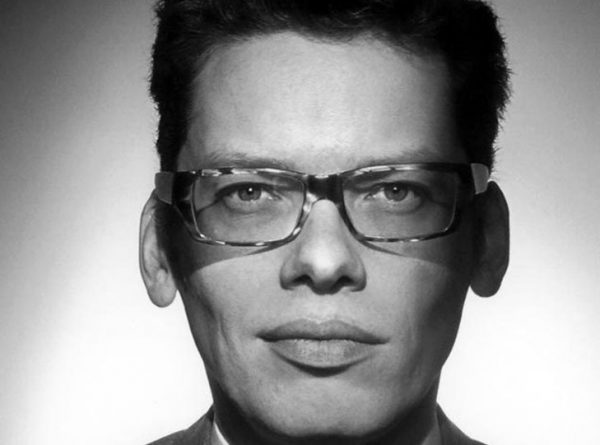