A talk featuring Anja Casser, Janneke de Vries and Dr. Martina Weinhart.
Anja Casser is the director of the Badischer Kunstverein (Baden Art Association) in Karlsruhe, where she has curated exhibitions such as Susanne M. Winterling, Through the looking glass, Anja Kirschner & David Panos: The Last Days of Jack Sheppard, Learn to Read Art – A History of Printed Matter (co-curated by AA Bronson), Come in, friends, the house is yours!, Pop! goes the weasel (with, among others, Steven Shearer), and Matts Leiderstam – Nachbild / After Image. Casser has edited a number of catalogues and other publications, most recently Andrea Büttner – I believe every word you say (2009), and Matts Leiderstam Nachbild / After Image (2010).

Janneke de Vries is the Director of the GAK Gesellschaft für Aktuelle Kunst in Breme, where he has organized solo exhibitions with artists such as FOS, John Stezaker, Kathrin Sonntag, Özlem Sulak, Cezary Bodzianowski, Matt Mullican, Susanne M. Winterling, Florian Hüttner, and Sarah Ortmeyer, as well as the international group show, Space Revised #1: Friendly Takeovers. For the group-exhibition, An einem schönen Morgen des Monats Mai… (“One fine morning in May…”), taking place in May 2010, Gareth Moore will develop a new work. Moreover his work will be presented in a solo exhibition which is planned to take place in 2011. In fall 2010, GAK (Gesellschaft für Aktuelle Kunst) will present the first solo show by Shannon Bool, a Canadian artist based in Berlin.

Anja Casser, Janneke de Vries, and Dr. Martina Weinhard are participating in a research trip to Canada co-organized with the Canadian Embassy Berlin and the Canada Council for the Arts. 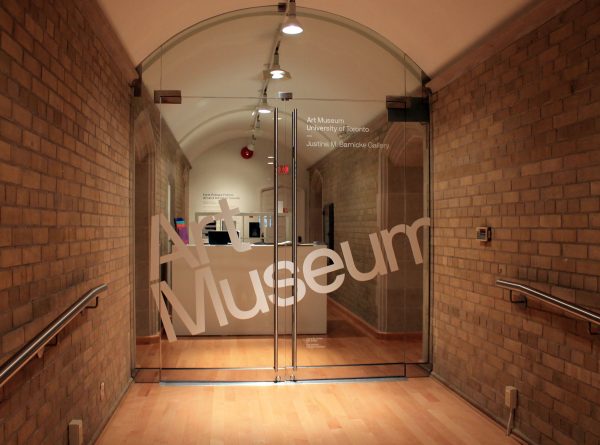