Luis Camnitzer is a German-born Uruguayan artist who has lived in the United States since 1964. He is a Professor Emeritus of Art, State University of New York College at Old Westbury. He graduated in sculpture from the Escuela de Bellas Artes, Universidad de la República and studied architecture at the same university in Uruguay. He received a Guggenheim fellowship for Printmaking in 1961 and for Visual Arts in 1982. In 1965 he was declared Honorary Member of the Academy in Florence. In 1998 he received the Latin American Art Critic of the Year Award from the Argentine Association of Art Critics. Camnitzer is recipient of the 2002 Konex Mercosur Award in the Visual Arts for Uruguay. In 2011 he received the Frank Jewitt Mather Award of the College Art Association and the Printer Emeritus Award of the SGCI. Most recently, Camnitzer received the 2012 Skowhegan Medal for Artistic Achievement. Luis Camnitzer has participated in numerous biennials such as the Venice Biennial (1988), Havana Biennial (1984, 1986, 1991) Liverpool Biennials (1999, 2003), Whitney Biennial (2000) and Documenta XI (2002). His work can be found in the collections of over thirty museums, such as: the Museum of Modern Art (New York); Metropolitan Museum (New York); Whitney Museum (New York); Museo de Bellas Artes (Caracas); Museo de Arte Contemporáneo (São Paulo); Museo de Arte Latinoamericano de Buenos Aires and the Museo de Arte y Diseño Contemporáneo de Costa Rica. He is presently the Pedagogical Advisor for the Cisneros Foundation in New York. 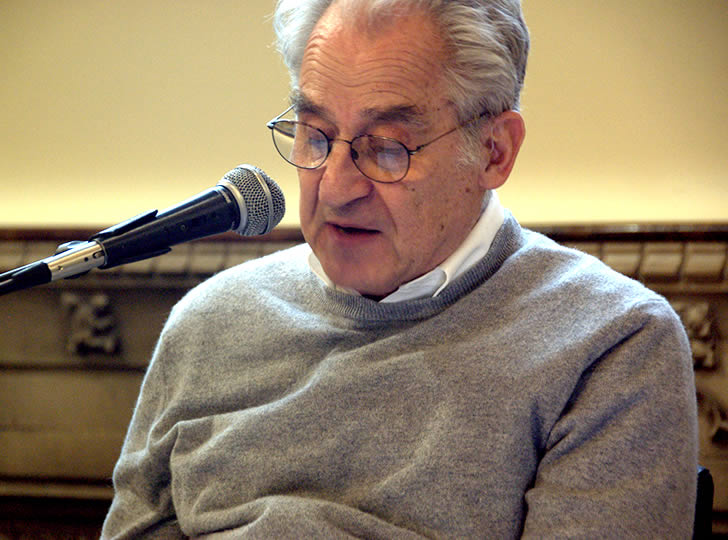