Dutch artist Renzo Martens has become known for producing films which investigate—and at times exploit—guilt through matters of complicity. The films, which aim to move beyond definitions of “good and evil,” incite both vehement detraction and defense. Martens’s series (Episode 1, Episode III, and the pending Episode II) attempts to mediate its medium’s own implication in dominant visual regimes. The artist’s works have recently been shown at Tate Modern (London); Kunsthaus Graz, La Vireina (Barcelona); Stedelijk Museum (Amsterdam); the 6th Berlin Biennale; and the Justina M. Barnicke Gallery, as part of the exhibition Models For Taking Part (9 September – 11 December 2011), curated by Juan A Gaitán.

Presented with support from the Embassy of the Kingdom of the Netherlands and the Hal Jackman Foundation. 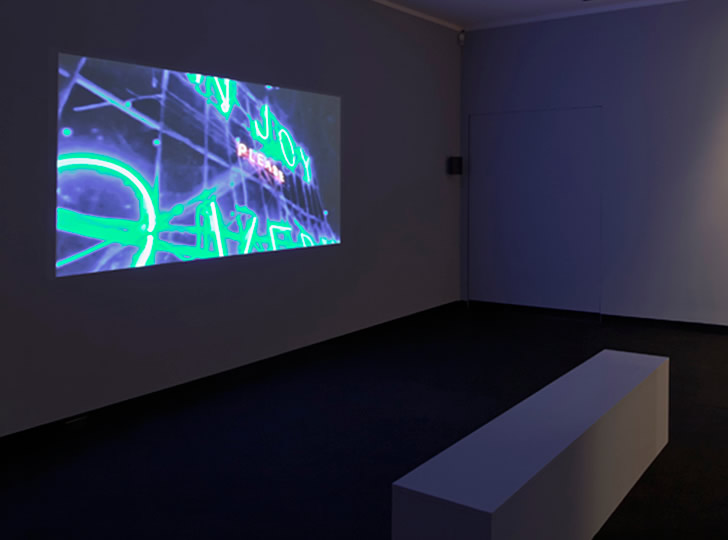