Rocks: the Scientific and Speculative

A program of Rocks, Stones, and Dust

Pierre-Yves F. Robin, Professor Emeritus from the University of Toronto’s Department of Earth Sciences, will explain the science of Rocks, Stones, and Dust, and artists/witches FASTWÜRMS will provide an introduction to “Core Affect Traffic.”

Pierre-Yves F. Robin is a Professor Emeritus at the University of Toronto, Department of Earth Sciences. He holds a Ph.D. in Geology from the Massachusetts Institute of Technology, and a M.Sc. in Geology from the University of Toronto. His primary expertise is in structural geology and tectonics: he is concerned with where, why and how rocks deform, from earthquake mechanisms, to folding and faulting, and to Plate Tectonics.

Formed in 1979, FASTWÜRMS is the cultural project, trademark, and joint authorship of Kim Kozzi and Dai Skuse. FASTWÜRMS creates multidisciplinary, multimedia artworks that integrate time based, performance, and visual art in the context of immersive installations, social exchange and event architecture principles. FASTWÜRMS artwork is characterized by a determined DIY sensibility, Witch positivity identity politics, and a keen allegiance towards working class, queer alliance, and artist collaborations. FASTWÜRMS cultural practice is predicated on the mutual exchange and circulation of aesthetic knowledge as a public and performative narrative. 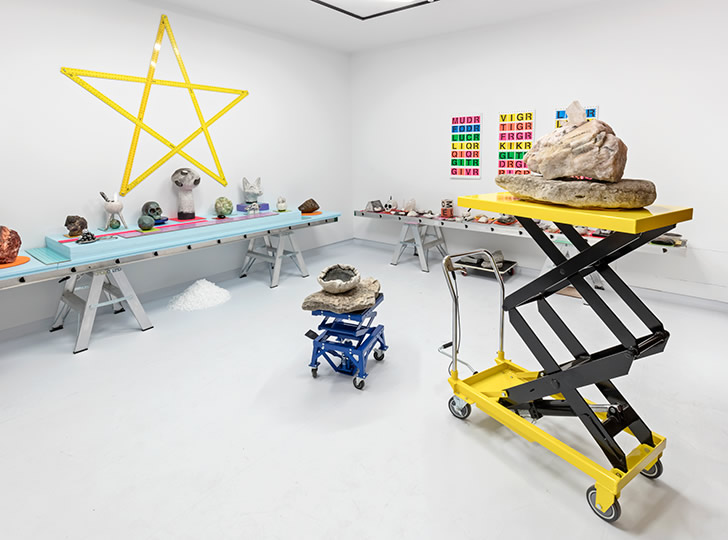