The Shifting Plane of Performance

The Shifting Plane of Performance is a series of performances, symposia, and a discussion forum that examines contemporary developments and directions of performance art, its relationship to social practice and relational aesthetics, and how performance functions beyond North American or European models. The three-day platform will open with a performance by the Montreal-based artist, Ali El-Darsa on Thursday April 26th.

This will be followed by an intensive symposium on performance on Friday April 27th, and will culminate in a moderated discussion forum on Saturday April 28th. The symposium and forum are funded through Diane Borsato and Stephanie Springgay’s Social Sciences and Humanities Research Council (SSHRC) grant “The Institute of Walking: Research and Creation in Relational and Interventionist Arts Practices” and produced in collaboration with the Justina M. Barnicke Gallery, Hart House, University of Toronto, and co-curated by Swapnaa Tamhane.

This event is sponsored by the Social Sciences and Humanities Research Council, the Justina M. Barnike Gallery, the South Asian Visual Arts Centre (SAVAC) and the Ontario Arts Council 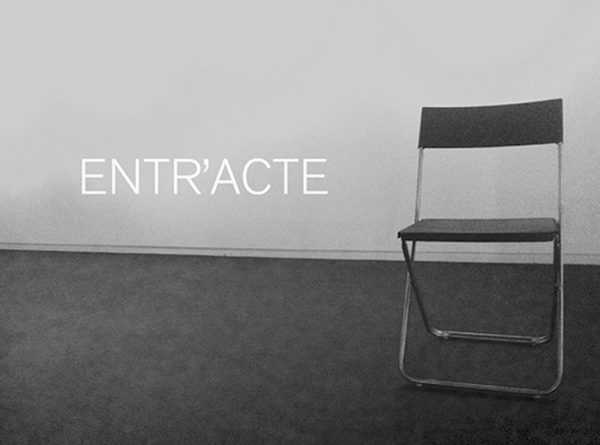