Songs in the Key of Tom

Tom Thomson was unpretentious, unpredictable, impatient, tenacious, a fisherman, a music-lover, a loner, a loyal friend. Clues to the mystery of his life and talent – the true mystery of Tom – are explored through song and story in Songs in the key of Tom.

Some songs paint his boyhood in Leith, near Owen Sound, others find him in Algonquin. Some sing of the mystery in the act of painting. To set Tom and the songs in a context, we use anecdotes and historical facts from his improbable life, and music of his time and ours. The original music by david sereda is drawn from Brush, a music theatre arts residency, and TOM, the original musical by sereda and Joan Chandler.

This premier is presented in collaboration with the Group of Seven Roadshow: Art and Public Culture 1920-2005, a three-day symposium exploring the Group’s interests in securing a place for art in the Canadian public culture. 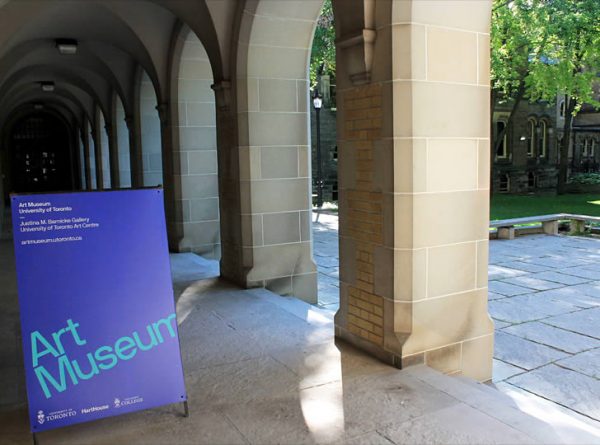