By far one of the most important, wide-reaching, and long-lasting movements in the history of contemporary art, Conceptual art emerged within the social and political turmoil of the 1960s and 1970s – from feminism and gay liberation to anti-racism and anti-war movements – and presented a profound challenge to the institution of art. An integral part of the many recent efforts of re-examining the legacies of Conceptual art – its points of origin and diverse manifestations in local and global contexts – the conference brings together internationally renowned scholars to discuss the pan-Canadian history of Conceptual art, and provide a forum to begin to re-construct the context and manifestations of Conceptual art in Canada within a global context.

The conference will trace new research on the movement’s international intertwinings, including the diaspora of US draft-dodgers, its indebtedness to the French Situationists, the political ferment of new queer and feminist constituencies, and its interests in new forms of communication (in view of the writings and influence of Marshall McLuhan, among others). Above all, the conference will produce evidence of the unique Canadian contribution and exchanges with international Conceptualism – its particularly rich and effervescent flourishing of alternative, transnational communities, artists’ networks, collaborative ventures, and formation of collectives (such as N.E. Thing Co. and General Idea).

The conference seeks to foster new understandings of the specificity of Canadian Conceptual art within and beyond regional and national borders. Within the frame of other formats of public manifestation (the national touring exhibition and a forthcoming online and print media publication), the conference seeks to further ongoing developments in the historical and theoretical examinations of the truly global development of this critical form and its currency in contemporary international art.

The exhibition and conference are made possible through the financial support of the Canada Council for the Arts, the Ontario Arts Council, the Social Sciences and Humanities Research Council of Canada, and the Hal Jackman Foundation 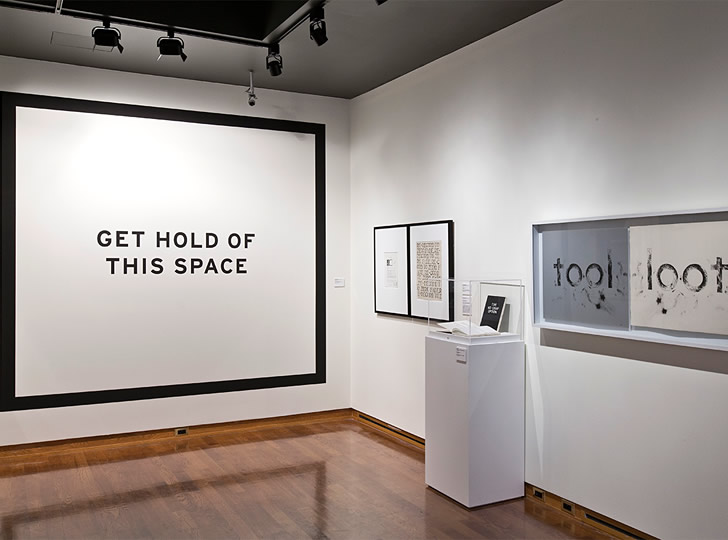