The Art Museum is thrilled to announce a lecture demonstration on the work of Trisha Brown, the iconic American Postmodern choreographer, whose 40 years of repertory for the sides of buildings, rooftops, museums, and opera houses has left an indelible influence on contemporary dance since the 1960s. This lecture demonstration, led by Laurel Jenkins, a Trisha Brown Dance Company alumna, will trace the progression of Brown’s choreographic practice through movement, video, and words.

World-renowned today, Trisha Brown participated in the experimental workshops conducted by Anna Halprin, in California, in 1960, before moving to New York where she became one of the co-founders of the Judson Dance Company and founded the Trisha Brown Dance Company (TBDC) in 1970. One of the leading forces of the fervently interdisciplinary artistic milieu in the 1960s in New York – allied with John Cage, Merce Cunningham, Yvonne Rainer, Lucinda Childs, and Robert Rauschenberg among many others – Brown is known for an emphatic minimal and conceptual approach to dance. Her works emphasize the body’s physical engagement with the everyday world, including equipment such as ropes and harnesses, as well as pedestrian and simple movements in off-proscenium locations. Countering balletic gestures and traditional theatrical conventions, Trisha Brown’s working methodology emphasized collaboration and conjoined vision.

Laurel Jenkins’ choreography has been presented by REDCAT, Automata, the Getty Center, Show Box LA, Danspace, Berlin’s Performing Presence Festival, and Tokyo’s Sezane Gallery. She choreographed MASS conducted by Gustavo Dudamel for the LA Phil presented at Disney Hall, and for LACDC and The Wooden Floor. Jenkins was a member of the Trisha Brown Dance Company from 2007-2012, dances with Vicky Shick, and performed the role of Ismene in Peter Sellars’ staging of Oedipus Rex conducted by Esa-Pekka Salonen. Jenkins is the recipient of an Asian Cultural Council Grant, holds a BA from Sarah Lawrence, and an MFA from UCLA. She is currently an Assistant Professor at Middlebury College in Vermont.

Laurel Jenkins’ visit is presented in conjunction with the first ever TBDC workshop held in Toronto, organized by locally-based independent dance artist Danielle Baskerville, and is financially supported by the Ontario Arts Council. 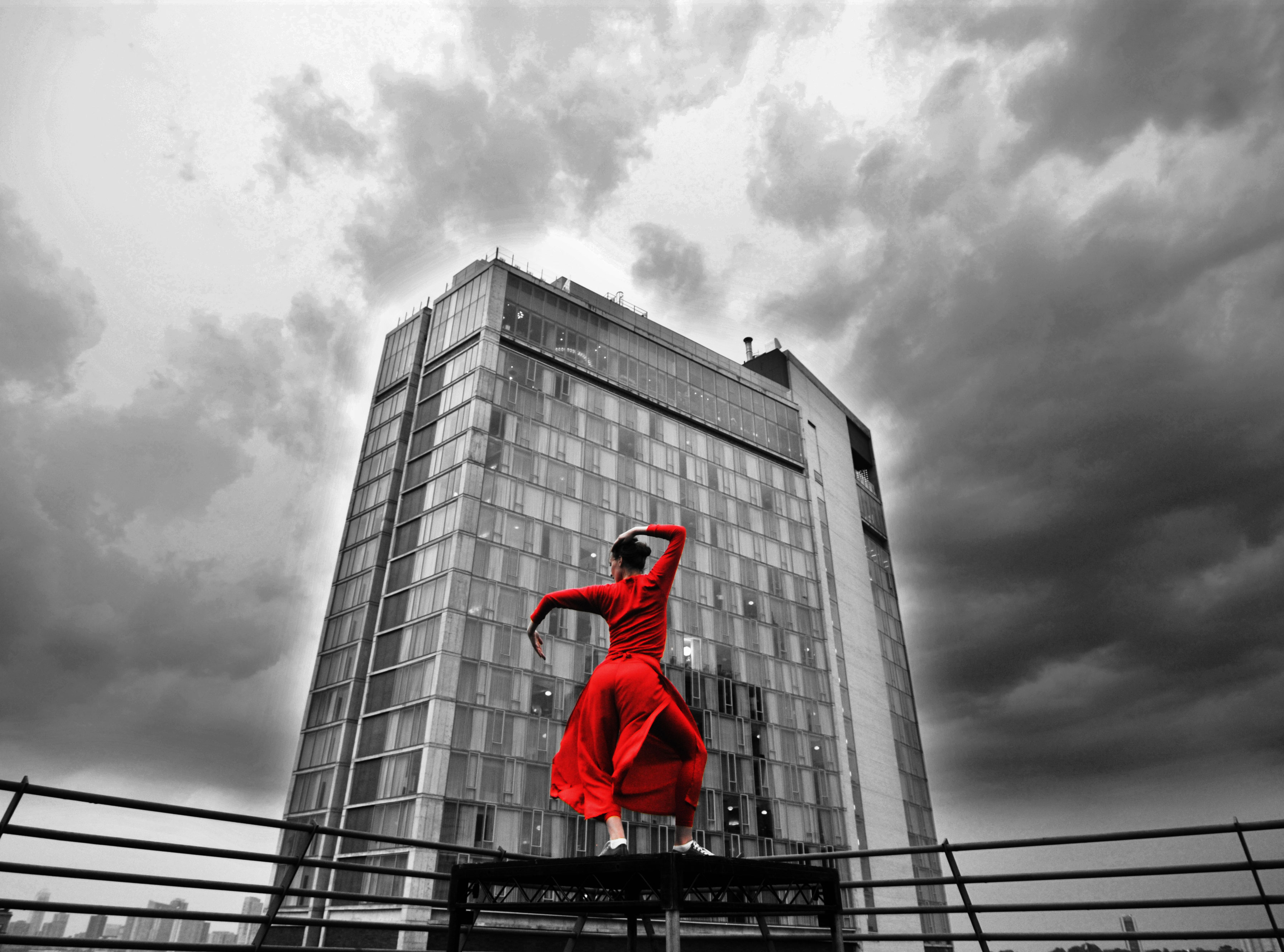