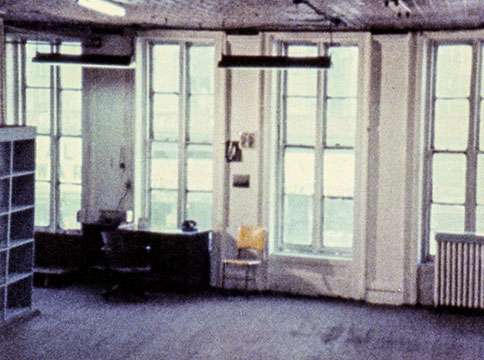 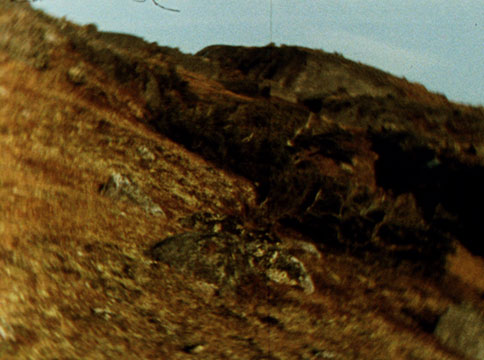 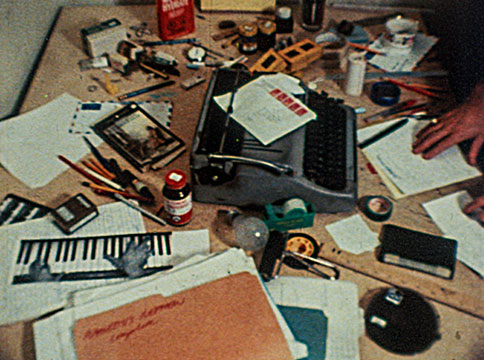 Michael Snow’s seventy years of internationally acclaimed experimentation and innovation in diverse media offers sound in multiple forms – composed and improvised music, sound installations, sound recordings, as well as visualized sounds in formats of sculptures, paintings, and experimental films. In an interview with Annette Michelson, Snow described his diverse interests in working with sound as ‘departments of interest’: “[M]y background is partly in jazz, so that’s a certain lineage. But then there are other things that really were more related to the way I’ve made films or some of the multitrack recordings that I’ve done that really don’t have any improvisation. They are compositions that use the possibilities of multitrack: of layering, of superimposing one element of music on the other, and so on. And it’s a compositional tool.”

Listening to Snow is a devoted-to-listening space, a music box, focusing on ideas and thoughts arising from a selection of Snow’s sounds. Composed and tuned, the exhibition manifests as one sonic experience from three sound installations [Diagonale (1988), Waiting Room (2000), Tap (1969-1972)], one screening [Solar Breath (Northern Caryatids) (2002)], two recordings [Falling Starts, W in the D (1975)], and a piano for Snow’s performance – all sharing the same acoustic space.

The exhibition is part of the Hart House’s centennial programming recognizing the special place the institution holds in Snow’s biography.

Saturday, March 21, 4pm
Justina M. Barnicke Gallery
*This event has been postponed due to COVID-19. A new date will be announced soon.

Tuesdays at 2pm beginning January 28, 2020
Meet at the Justina M. Barnicke Gallery
*Drop-in Guided Tours are cancelled until further notice due to COVID-19.

The exhibition is generously supported by Ann and Harry Malcolmson, with additional project support from the Department of Art History, University of Toronto.

We gratefully acknowledge the operating support from the Canada Council for the Arts, the Ontario Arts Council, and the Toronto Arts Council.