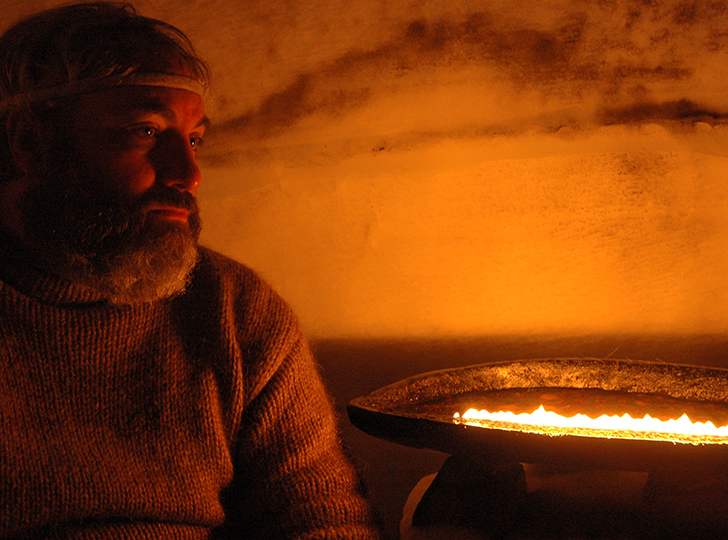 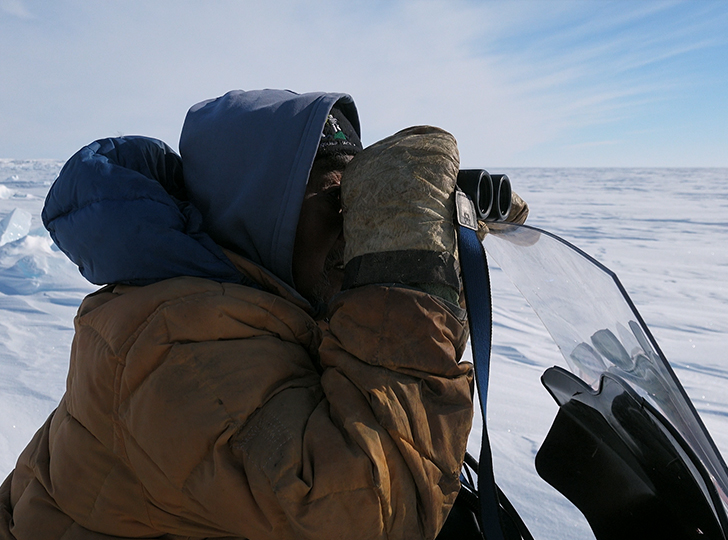 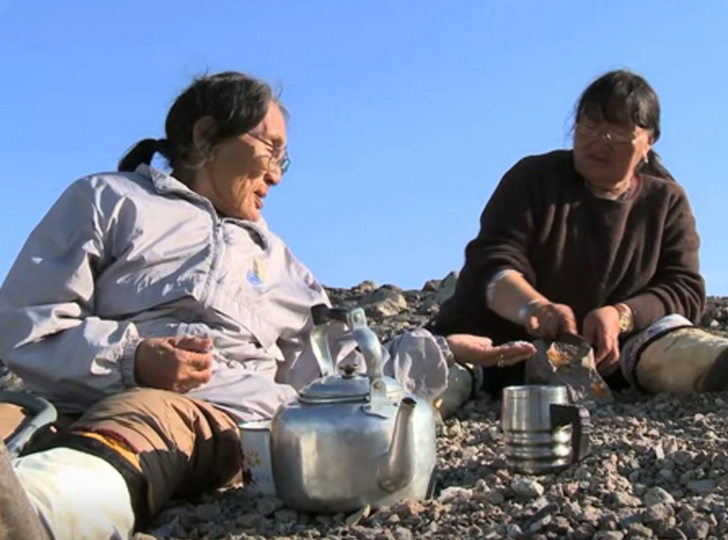 September 18–November 30, 2019
—
Curated by asinnajaq and Barbara Fischer
—
Presented in partnership with the Toronto Biennial of Art
—
University of Toronto Art Centre

Due to construction, the University of Toronto Art Centre location is not wheelchair accessible. Learn more.

This exhibition brings together a selection of video works by the internationally renowned Isuma artists’ collective. Officially founded in 1990 by Zacharias Kunuk, Paul Apak Angilirq, Pauloosie Qulitalik, and Norman Cohn in Igloolik, Nunavut, this first ever Inuit production company produces video from an Inuit point of view, which includes language, story telling, and ways of thinking. Their films are imbued with the voices of elders and young Inuit, with mythology, memories and nightmares, and above all with oral histories of times before contact and the trauma of encounter that includes Christian conversion and forced relocation. Above all, their activist works are part of the ongoing, ever present struggle to sustain Inuit futures in the massive transformation of the North through resource extraction projects and climate change.

Producing documentaries, docudramas, feature-films and live webcasts, Isuma has become Canada’s most acute, contemporary voice in and from the North, whose project is extending globally to connect Indigenous voices through video, new media and innovative technologies that play a central role in the future of communications in the 21st century. In an ever expanding network of mentorships, partnered initiatives and media production, Isuma is fostering ever new video producers to tell stories from Indigenous perspectives, including the women’s video collective, Arnait Video Productions, youth-centered initiatives such as Artcirq and Time Machine, NITV’s Nunavut Independent TV Network of internet-connected local TV channels in low-bandwidth Nunavut communities and most recently, assisting the Haida Nation to produce its first Haida-language feature film which continues the tradition for producing independent indigenous-language films and TV.

The exhibition at the Art Museum focuses on the expansive media activist project of Isuma on the occasion and as extension of Isuma’s participation at the 58th International Art Biennale in Venice. More on Isuma at isuma.tv.

“Qaggiq: Gathering Place – Isuma” is presented by the Art Museum at the University of Toronto in partnership with the Toronto Biennial of Art (TBA). Isuma’s related installation for TBA 2019, One Day in the Life of Noah Piugattuk, is on view at the Small Arms Inspection Building, Mississauga, from September 21 to December 1, 2019. Visit torontobiennial.org for details.

A Conversation with Isuma

Inspired by the International Year of Indigenous Languages, art galleries and organizations across the Toronto region will present various exhibitions and public programs under the overall program, With The North: Inuit Visions and Voices in Toronto.

This joint programming initiative will be the idea of Indigenous Language in its broadest sense, as a means of survivance and resilience, and of culture, music, images, traditional and contemporary cultural practices of people and the environment.

We gratefully acknowledge operating support from the Canada Council for the Arts, the Ontario Arts Council and the Toronto Arts Council. 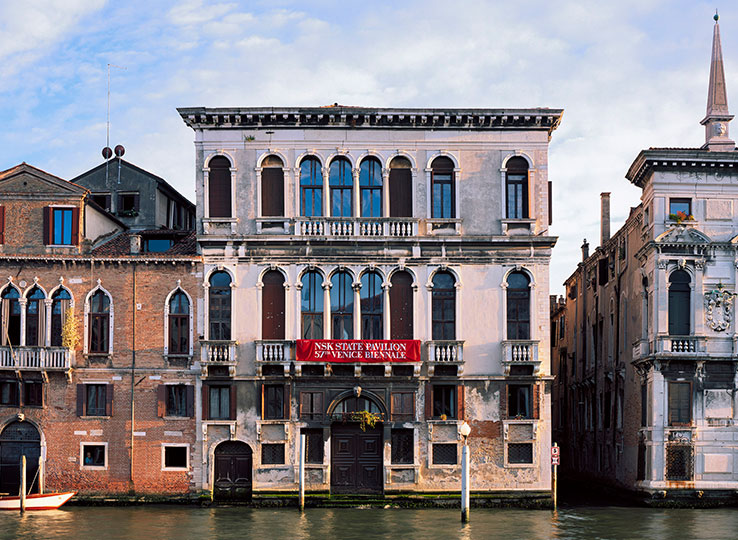 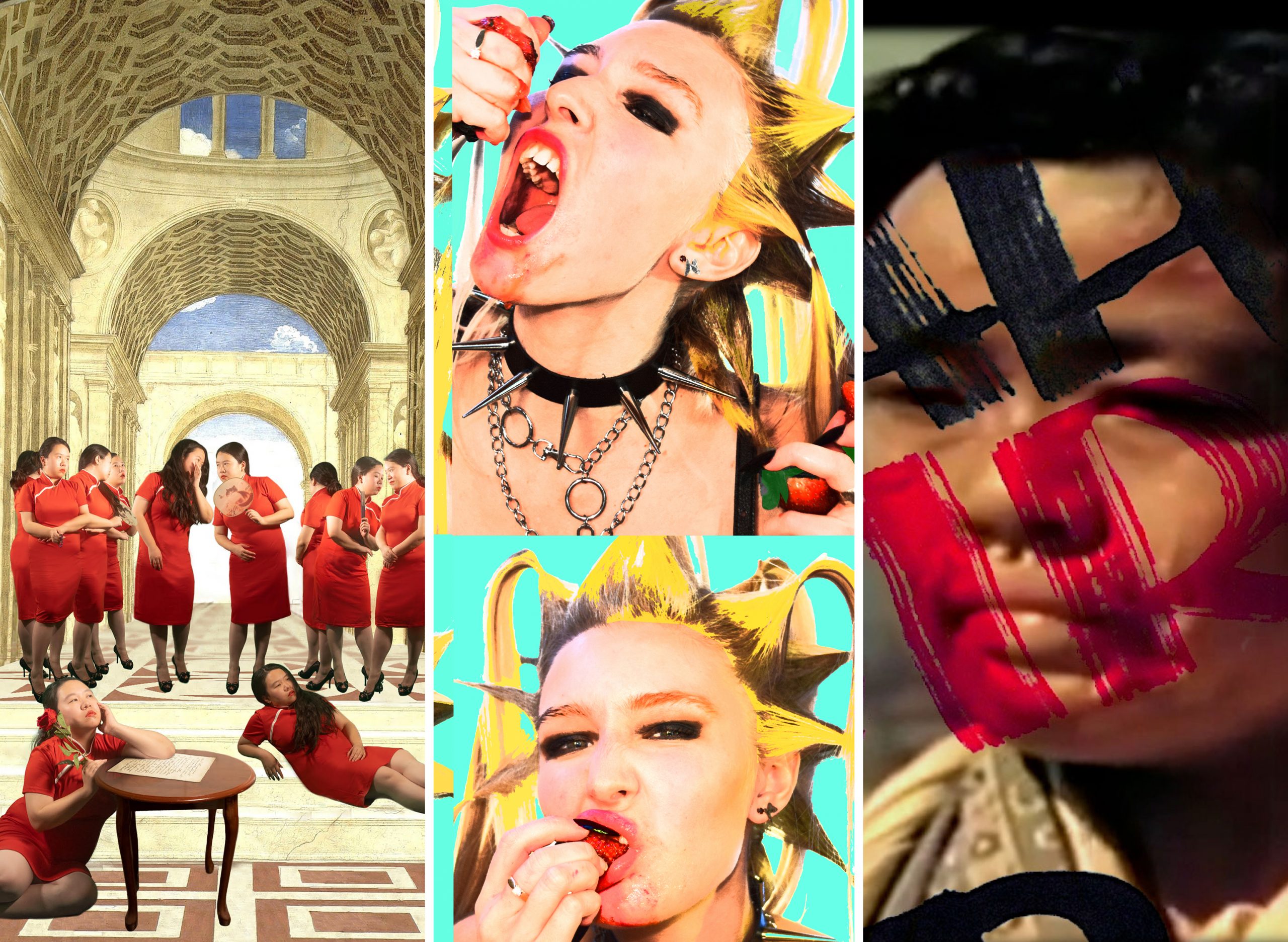