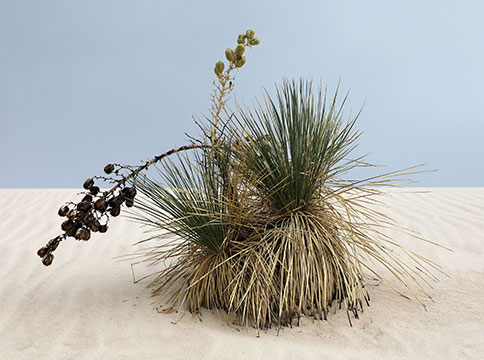 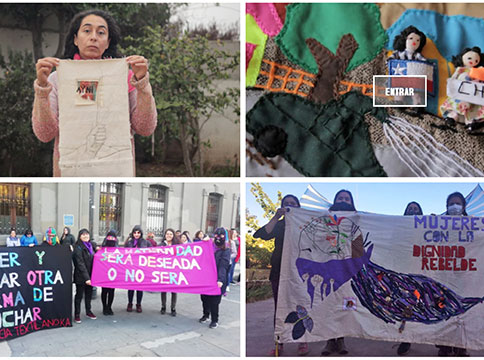 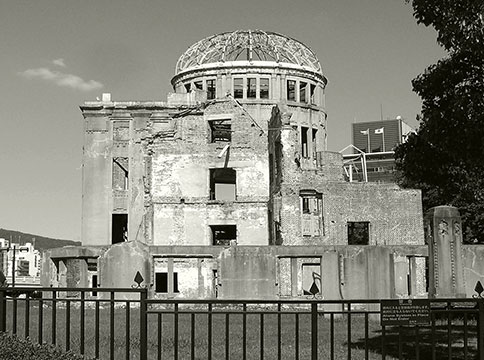 The exhibition is open to the public during regular business hours: Monday to Friday, 9am–4pm. Please call 416-978-7415 ahead of your visit to make sure that all works are accessible. Since the JHI is a working space, some rooms may be in use. For more information, visit JHI’s website.

Morris Lum: Those Unforgotten
Curated by Sherry Chunqing Liu
Toronto-based artist Morris Lum has been photographing Chinatowns across North America for nearly ten years, developing a personal as well as collective archive of these community-embedded landscapes. The works in this exhibition, spanning different times and geographic areas, focus on Chinese restaurants that have disappeared over the years. They unearth the stories and labour behind Chinese restaurants as gathering spaces and a cultural signifier integral for community building. Lum’s artistic labour gestures against the forgetting of local stories of labour, made invisible due to the gentrification of the city and the never-ending transformation of our urban landscape.

Soledad Fátima Muñoz / Bélgica Castro Fuentes / Amaranta Ursula Espinoza Arias: These Walls Hold Our Wounds
Curated by Erin Storus
Embedded in the histories of protest, the three artists in this exhibition invoke craft as an urgent form of women’s labour. These textile works, called arpilleras, are testimonies to the lived experiences of the artists during both the brutal regime of Chilean dictator Augusto Pinochet—as evidenced in the work of pioneering arpillerista Bélgica Castro Fuentes—and the ongoing destruction of South America as instigated by North American capitalist systems. In particular, the artists bring attention to Canada’s role in global resource exploitation, including the current political instabilities prevailing within Chile as a result of the modern history of capitalist neoliberalist intervention within the country. Often relegated to the realm of vernacular or popular culture, these textile forms of artistic labour quite literally “craft” notions of resistance through the slow threading of discourses of power, gender, and identity.