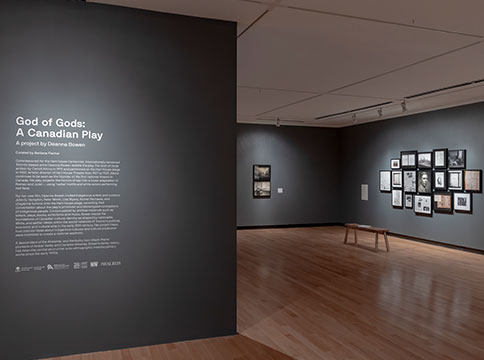 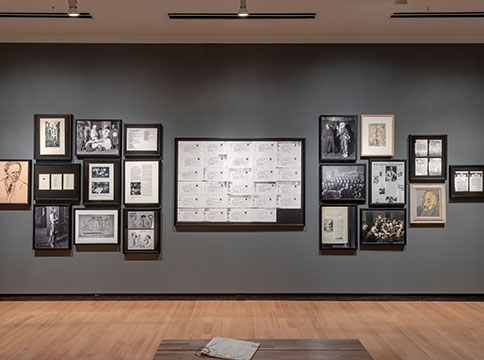 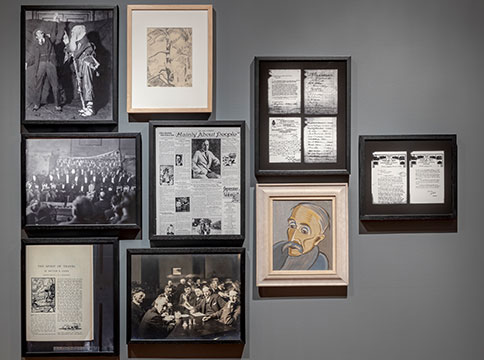 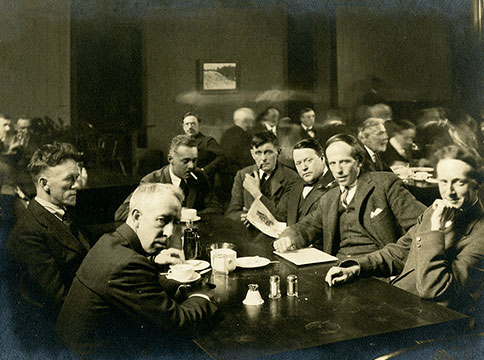 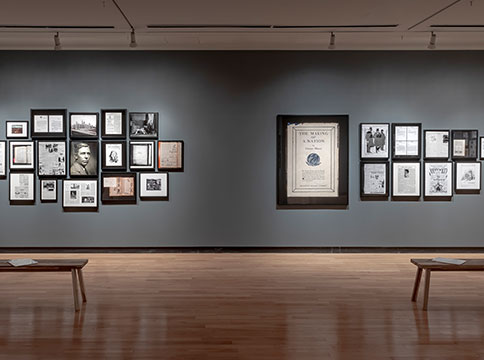 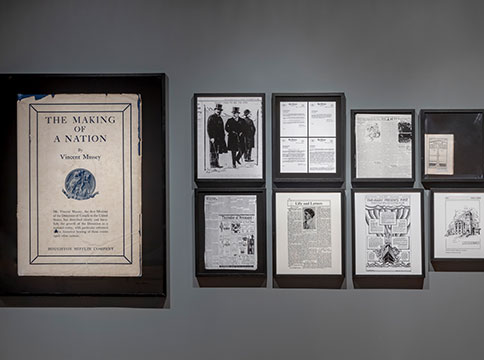 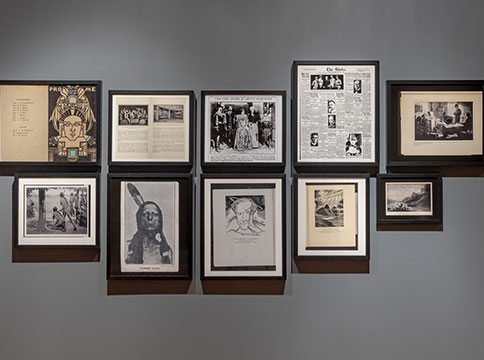 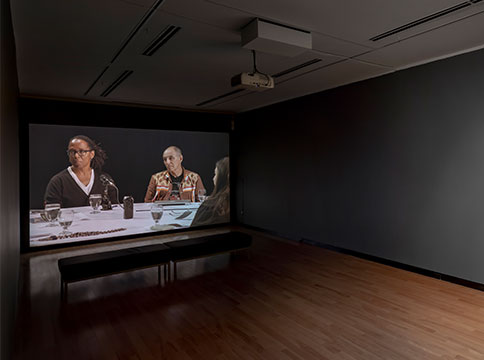 Click on the images on the slide carousel to explore and re-visit the exhibition.

Amongst the rapidly evolving effects of the pandemic has been the unprecedented reckoning with the vulnerabilities and violence of our social and economic systems, globally and locally. Within the unpreparedness of health care infrastructures and social safety nets, what has emerged with starkest clarity are the systemic, racialized contours of the failings of care, including the precarious working conditions for migrant laborers and ill-equipped response to mental distress. At the same time, as we are more intensely given to the internet and social media, the lockdown has triggered a new immediacy of call and response, thought and action, in the entangled, collective present. In the long and coming waves of social uprisings, today’s news bulletins (especially the gut punch of daily violence against Black, Indigenous and otherwise vulnerable communities), are sustaining collective action as never before. In particular, the intensified visibility of systemic anti-Black and anti-Indigenous discrimination—here in the city, across the country and all over North America—is throwing into relief the structural racism of all of our institutions (from policing, education, to health care, housing, urban planning, places of work, and culture), as well as white complacency.

Deanna Bowen’s fall 2019 exhibition at the Art Museum, God of Gods: A Canadian Play reaches into this present moment with sustained urgency. Her work as an artist, activist, teacher, and writer has been to expose the armature within which Black and Indigenous lives ‘can’t breathe’. Again and again, her work has countered the mythology that racism is not a Canadian problem. Working closely together with Maya Wilson-Sanchez, the Art Museum’s inaugural Curatorial Resident Award recipient, her project for the Hart House Centennial looked at the networks of white hegemony as they were consolidated in the early 20th century and have shaped Canadian national art, culture, and its institutions ever since. For instance, among the archival documents included in the exhibition is Britton B. Cooke’s bared White Supremacist 1911 MacLean’s article “The Black Canadian,” which is illustrated by Lawren H. Harris’ “Sunday on a Skyscraper.” Adjacent to this is the 1911 “Anti Creek-Negro Petition,” which sought to bar the immigration of Blacks from the United States to Western Canada, signed among others by Barker Fairley, who became a Professor at UofT. The complicity in the conceptions of building an exclusively White Canadian future laid exposed. Seeing how integrally intertwined and residually effective the celebrated lives of Lawren S. Harris, Barker Fairley, the Group of Seven, and Vincent Massey are with the University of Toronto – at a symbolic, political, and physical level—represents  an unequivocal call for our continued redress in teaching, exhibitions, programs, and above all, in the making of real equity and place.