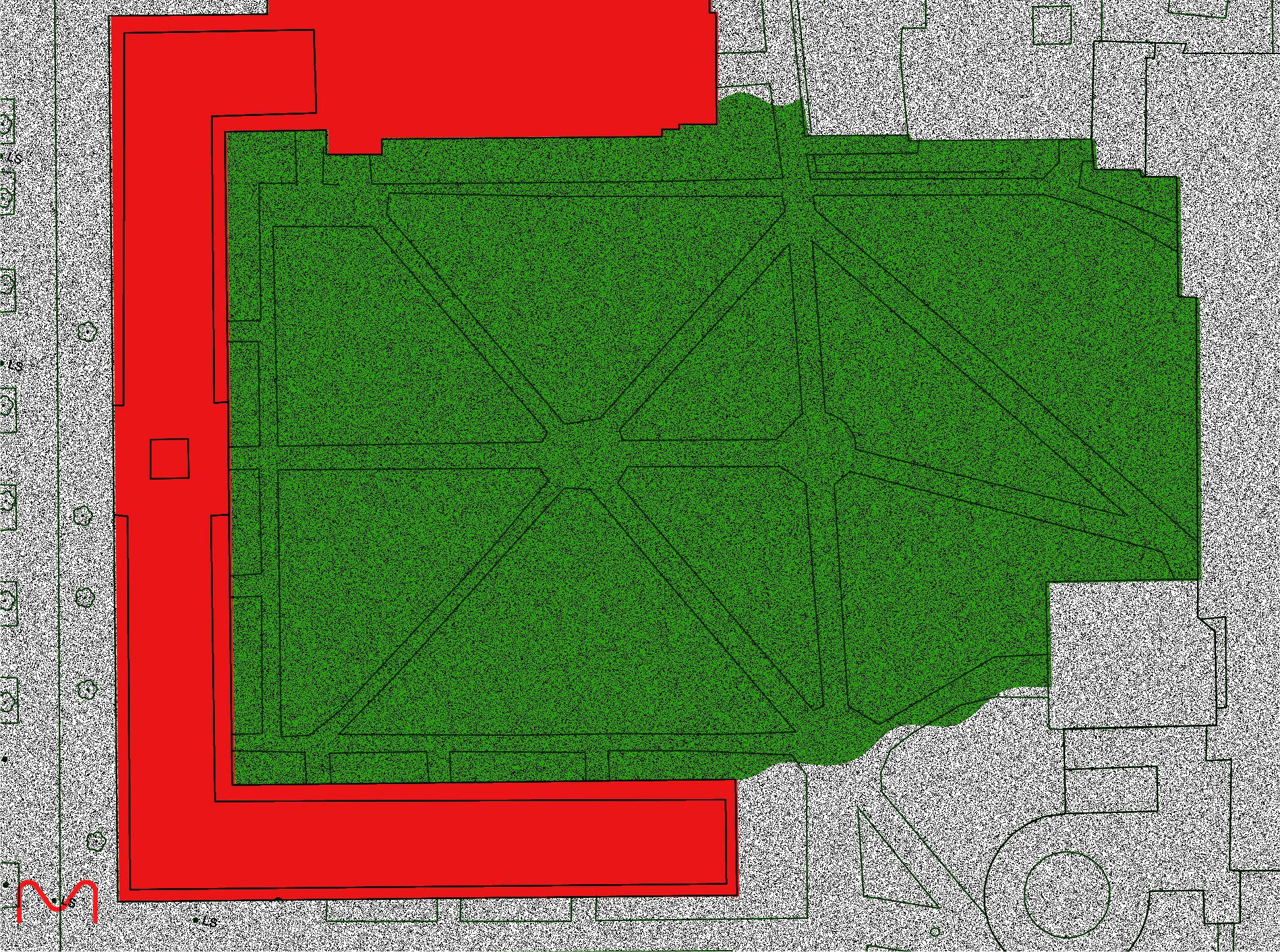 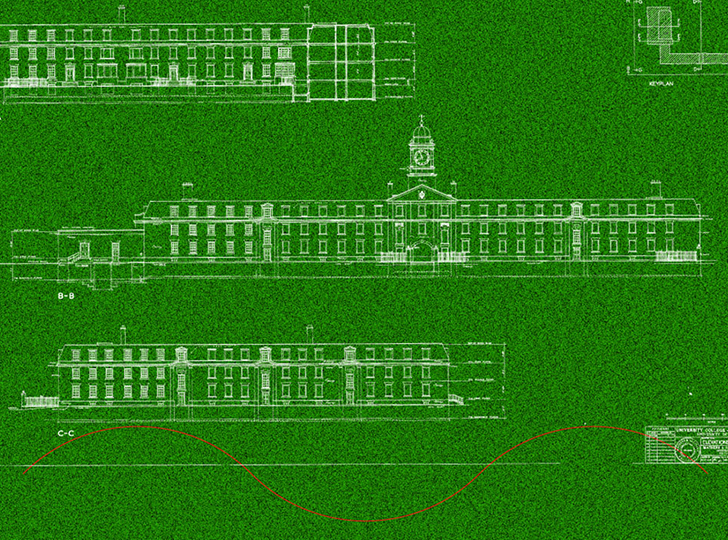 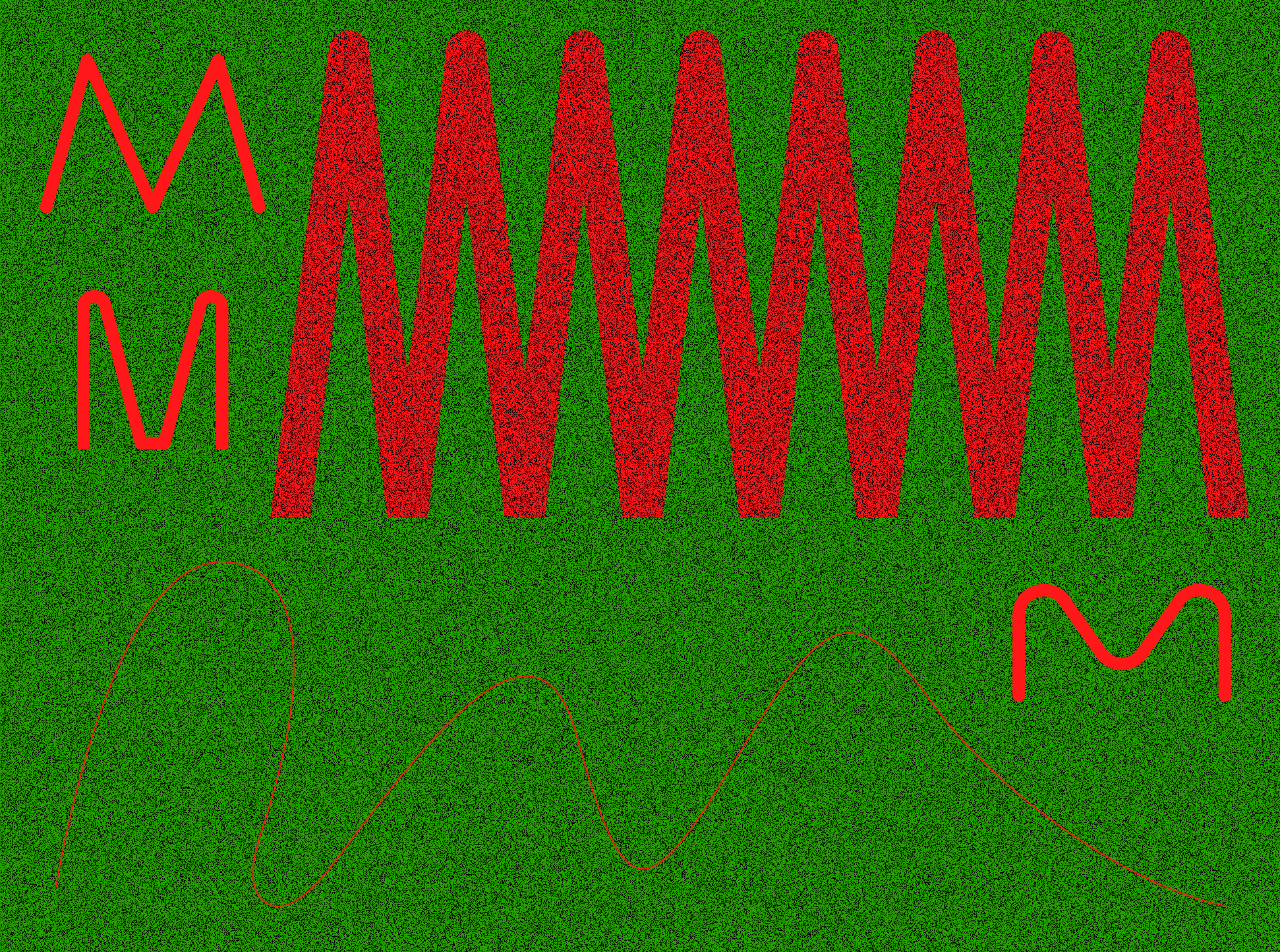 Presented by the Art Museum at the University of Toronto, Making Models is an exciting new project that brings together architecture and art, staged to advance innovative and critical ideas in experimental architecture in Toronto.

Produced in various scales that involve speculative, functional, representational and/or relational approaches, these architectural models, in response to the theme “Meet Me There”, take as their point of departure an exemplary public space – the Sir Daniel Wilson Quad, an outdoor courtyard and urban oasis located on the downtown campus of the University of Toronto.

Design Brief for the Participants
Proposal Concept Statements and Bios

All nine proposal models will be on display in a group exhibition at the Art Museum from September 6 to October 7, 2017. A select jury composed of professionals in the fields of art and architecture, as well as student representatives, chose UUfie’s proposal Wa-Wa from among nine submissions, to be realized in 1:1 model at the Sir Daniel Wilson Quad, which will be on display from September 21 through November 25, 2017. The project engages in a dialogue with a complex network of architecture, infrastructure, furniture, vegetation, and movement of people. The jury also chose two finalists: LAMAS, who designed a fabric datum and series of ladders which would create a new perspective of the Quad, and Lateral Office, whose public furniture project, “Rings/Rooms,” would create new forms of social engagement.

Vote for Your Favourite Model

We gratefully acknowledge the operating support from the Canada Council for the Arts, the Ontario Arts Council, and the Toronto Arts Council, with additional project support from the Canada Council for the Arts Grants to Culturally Diverse Curators for Residencies in the Visual Arts and Project Grants for Organizations in the Architecture, and the Ontario Arts Council Culturally Diverse Curatorial Projects grant. And special thanks to Academic + Campus Events, Campus Planning, Grounds Department and the University College at the University of Toronto for their support in the realization of this project. The media sponsor is Azure.